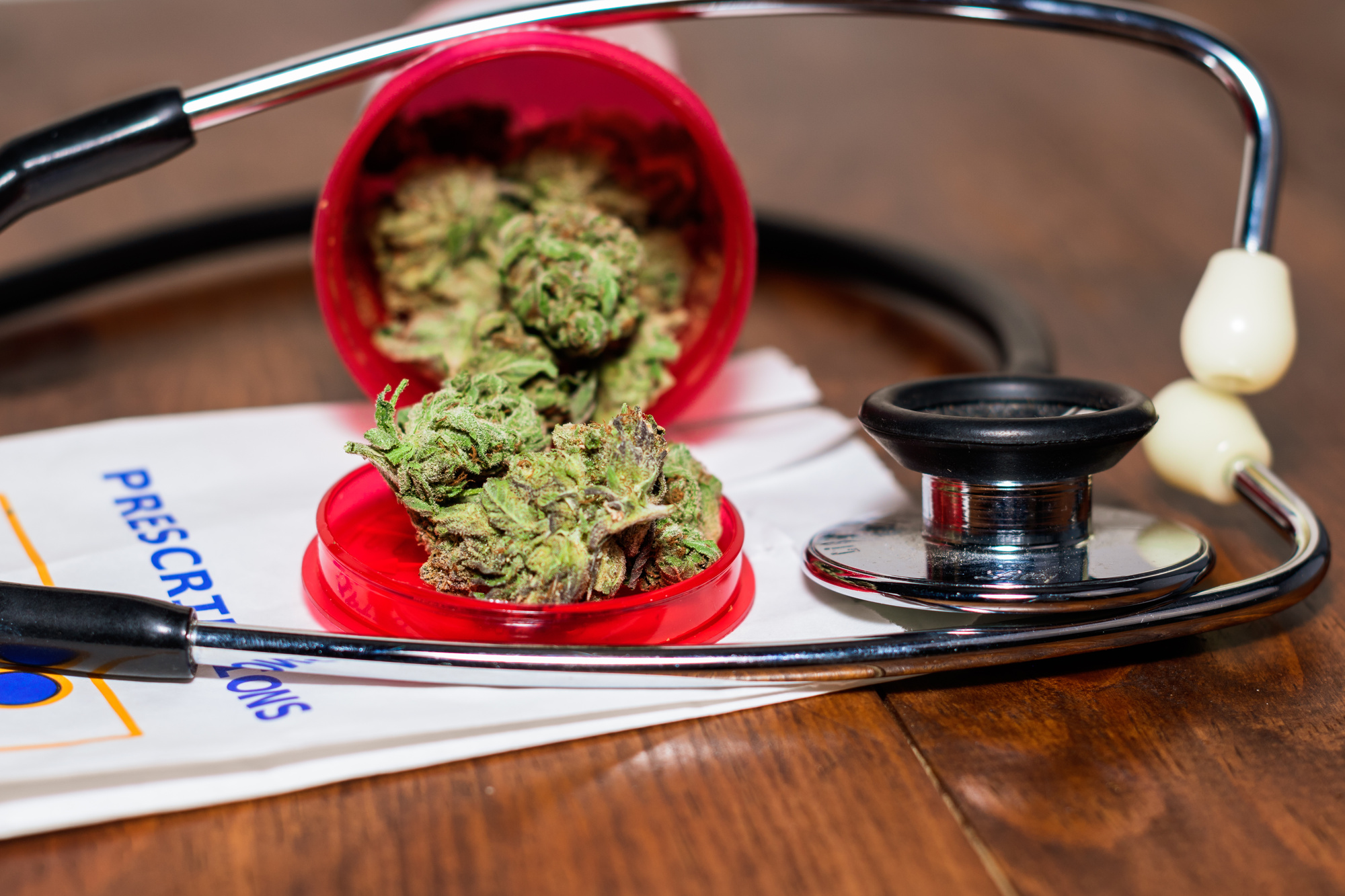 Marijuana enthusiasts, good news! The days of marijuana being a scheduled drug will soon end. By next year, weed will be legal for recreational use in Maryland–and that includes medical use, too.

But not so fast. Nothing good comes without condition, and Maryland medical cannabis does include a few noteworthy caveats. While you can use weed to treat pain or deal with mental illness, there are limitations.

The law can be quite confusing to the layman, so we’re here to simplify it for you. Keep reading for the top five things you should know about medical cannabis in Maryland.

1. Maryland Medical Cannabis Law Allows You to Grow Weed, But Only to an Extent

After the inflation that resulted from the pandemic, things are more expensive than ever. Weed is, unfortunately, not excluded from this. Estimates suggest that in 2021 just a single gram could run you about $10, but that’s likely to get even more costly.

Recreational marijuana is one thing since you smoke it as much as you feel like it. But having a debilitating condition means this is a necessity. Medical debt is so bad in Maryland that over 100,000 people have been sued by their providing hospitals since 2009.

In short, many people are looking to grow their own weed to save money–and guarantee good quality. And you will be able to grow your own weed, but there’s a catch. You can only have a max of four plants per household–or two plants per capita.

Further, you need to grow your bud in a private place that is not visible to others. The only tricky thing is finding where to buy seeds legally. But that’s a discussion for another day.

2. You Do Not Have to Admit to Having Weed Before a Search

Those who lived through America’s drug war are well familiar with law enforcement’s draconian reaction to marijuana. Thousands of people did jail time for possessing or selling weed up until recent years. Even though those people can now obtain exoneration, that distrust of law enforcement is fresh in the American subconscious.

Medical marijuana is no exception. It’s understandable that some people are a bit jumpy around the cops even with weed being legal–and medically necessary. Cops might have disregarded a Maryland cannabis card and thrown you in the slammer during a bad hair day.

However, this is your chance to let out that breath you’ve been holding. According to the new law, patients have no legal obligation to disclose that they have weed on their person. If a cop pulls you over and you have some bud in the backseat, you don’t have to say a word.

If they do find it after a search, however, you simply present your medical cannabis card. Police just have to check their MMCC database, and you’re clear. Baltimore, as an example, has said they’ll cease to prosecute any marijuana possessions going forward.

That said, DUIs and DWIs are something to keep in mind. Do NOT drive while under the influence of marijuana. It’s just common sense and will avoid any risks besides.

3. You Will Need a Qualifying Medical Condition

For some, marijuana is a miracle drug. It can reduce pain, ease swelling, and help to deal with depression. But whether or not that’s the case, you will need to have a doctor-approved chronic medical condition.

Further, this must be a condition that has not responded to other forms of treatment. If your doctor prescribed oxycodone for your chronic lower back pain, and it worked, you may not have much luck.

Some examples of conditions that qualify:

It’s important to understand that the law we’re seeing being rolled out isn’t comprehensive. It legalized certain amounts of marijuana, in certain places, and for certain people.

Just because it is legal doesn’t mean you can smoke it at the next ashtray that you find. It’s prohibited to smoke your Maryland medical cannabis in any public space, or any private space where the owner has forbidden it. Neither can you smoke it while in a vehicle.

But use it in the comfort of your home, and you’re golden. Just make sure to do it on the back porch or get a good air filter to clear the smell out.

5. You Are Not Exempted from Medical Tests

Many employers do mandatory, random drug testing to make sure their employees are clean. In many situations, this makes sense. You don’t want someone who’s high to be operating a forklift or a crane.

But we can all agree that the law is a holdover from the drug war days. In an office setting, for example, most people can do their work just fine while under the influence.

It would be nice if employers could see this wisdom, but we’re not there just yet. Employers can still administer drug tests at random. And if you do test positive, they have every right to discipline or terminate you.

It goes without saying that you should give your body plenty of time to process THC out of your system. At the latest, THC will appear in your bloodstream seven days after you ingested it. It can take even longer (up to two weeks!) for those who use it on a regular basis.

Be smart, here. If you have a good job, then don’t blow it even if you have one of the cannabis cards in Maryland. Schedule lighter smoke sessions that give your body ample time to process it out–or just get a new job.

Get a Medical Cannabis Card With Maryland GreenScript Cannabis

Thanks to the new legislature, Maryland medical cannabis will be legal for those with a qualifying medical condition. While you don’t have to cooperate with a policeman’s pesky search, you do have to smoke weed at home. Grow no more than two plants per capita, and keep in mind that a drug test can be used against you.

Maryland GreenScript Cannabis is here to help you get the marijuana you need to treat your condition. It’s never been easier to obtain cannabis cards in Maryland. Check out our application process and get your cannabis card before the week is over.