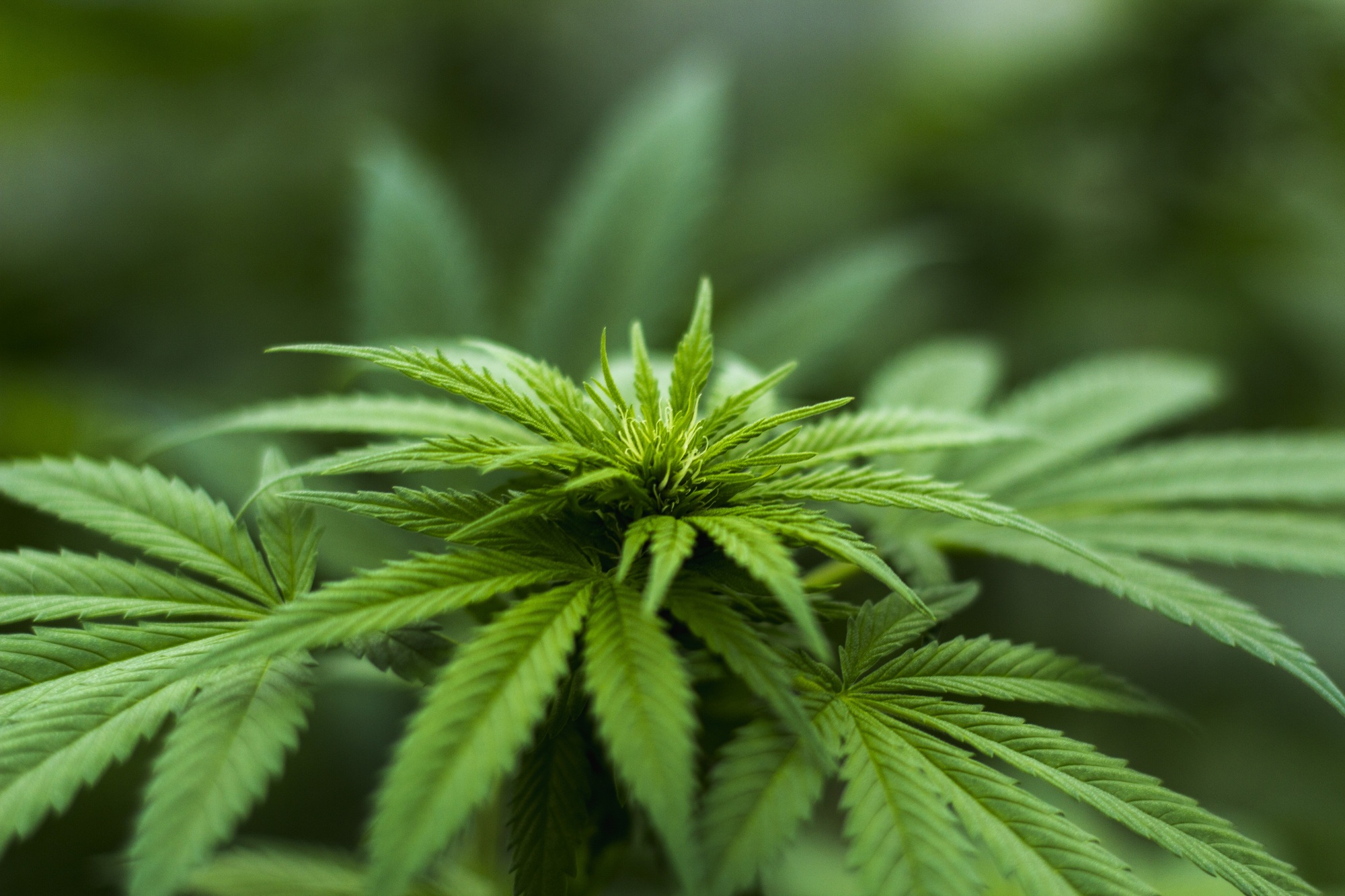 Maryland Legalized Recreational Marijuana. Heres What You Should Know.

Did you know that cannabis was first discovered and used in 2,800 BC in China? Ever since then, cannabis has remained quite a popular plant around the world, although many laws have been set up in the past to keep people from using it. In recent years, more and more places have started to legalize this substance.

Keep reading and learn more about the new marijuana laws in Maryland that go into affect July 2023.

What You Need To Know About Recreational Marijuana in Maryland

The main thing you should know is that the state of Maryland has recently made it legal for those who are aged 21 and older to possess marijuana. Besides that, people aged 21 and over can also smoke and grow marijuana. While this may sound relatively straightforward, there are actually some details that you should know about so you can ensure that you don’t accidentally enter any legal gray areas when using marijuana.

First of all, this law is not yet in effect. Instead, it will take effect next year on July 1, 2023. By that time, the possession and use of marijuana, as mentioned above, will be legal in Maryland. However, this will only be legal if you possess a certain amount of marijuana.

You will only need to pay a fine that is $250 or even less. However, you can get in much bigger trouble if you are caught with more than 2.5 ounces of marijuana. If that is the case, the civil fine will be increased to $1,000. More than that, you might even be thrown into jail for a maximum of 6 months.

So, as long as you have the right amount of marijuana, you shouldn’t have to deal with any legal problems. But what about smoking this substance? Since the new laws concerning marijuana in Maryland are technically not yet official, at the moment, it is still illegal to smoke marijuana.

This is true unless you have a medical marijuana card. In that case, you should be able to legally obtain and smoke medical marijuana. Of course, in order to get your hands on medical marijuana, your doctor has to prescribe it to you to treat some kind of condition like pain or anxiety.

This means that marijuana will not be treated as a criminal substance. However, you will be punished if you have more than 10 grams of marijuana on you at one time. The punishment is only a minor fine of $100.

What Else Should You Know About Marijuana in Maryland?

But once the new laws come into effect, where can you buy marijuana? There is some legal gray area concerning this concept and for that reason, it may be difficult to obtain marijuana at first due to the lack of stores as well as the lack of laws concerning the actual purchase of marijuana. Whatever the case, as long as you can get your hands on marijuana such as by buying it online or at a store in the right amounts, your actions should be perfectly legal.

What You Need to Know

Selling marijuana, however, will still remain illegal if you don’t have the right permits to do so. If you try to sell marijuana without a permit, you can be punished with a fine of up to $5,000. Breaking the law in this way will also be considered a misdemeanor.

You also have to be careful when smoking marijuana. While smoking marijuana is legal according to the new laws, you can not do it in public as this is considered illegal. Doing this can even get you in trouble with the law and you might have to pay a fine of up to $250.

As long as you smoke in the privacy of your home, you should be fine.

All About Recreational Marijuana in Maryland

Recreational marijuana will soon be legal in Maryland as soon as July of next year. This means that you will be able to legally possess a certain amount of marijuana and you will even be able to grow as many as two cannabis plants as long as you keep them out of public sight.

To learn more about cannabis in Maryland, contact us here.