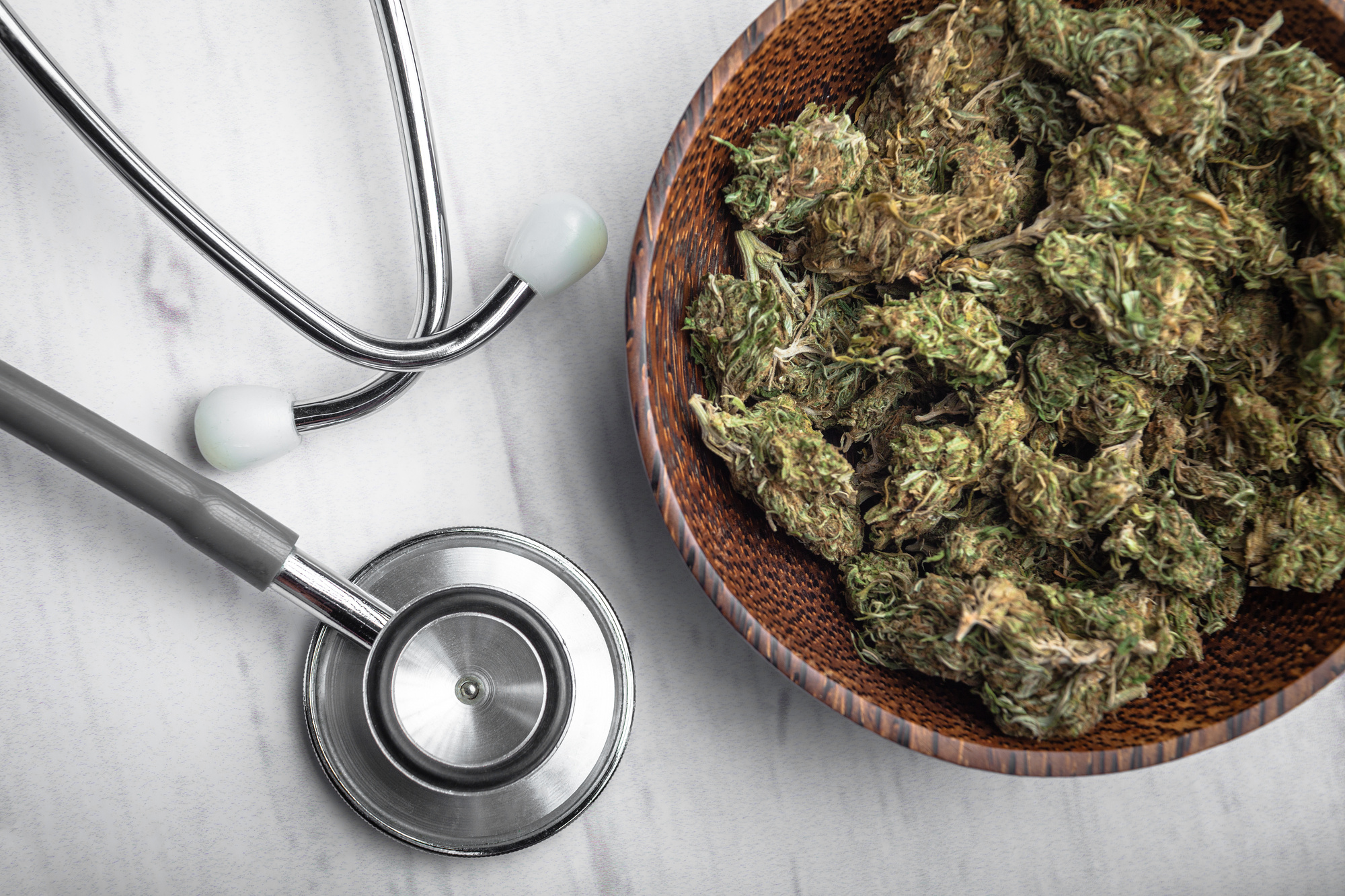 Pros and Cons of Getting a Medical Marijuana Card

Have you been thinking about getting a medical marijuana card but don’t feel certain that it’s a good thing to do?

It’s easy to be confused about the benefits and downsides. One problem is that many people share information online that is simply untrue. If you want to make an informed decision about whether to get your own card, it’s important that you’re well informed.

Read on if you want to find out about the pros and cons of getting a medical marijuana card.

Is It Easy to Get a Medical Marijuana Card Recommendation?

It’s not easy to give a definitive answer to this question. The reason is that there are several factors that impact how easy it is to get a card. For one thing, depending on what state you live in, the application process varies from being easy to being complex.

The Pros of Getting a Medical Marijuana Card

There are many great reasons to get a medical marijuana card. But everybody has different needs.

This is why it is challenging to offer a definitive answer whether getting a card is the best thing for you. With this being said, here are some of the good reasons you might want to get one.

It Gives You Legal Protection

If you live in one of the many states that only allow medical marijuana, you don’t have to worry about being charged with a misdemeanor if you have a card and get caught by the police.

For example, if you live in a state such as Arkansas, which legalized medical marijuana in 2016, getting caught with marijuana when you don’t have a card will cost you dearly. You’ll probably be charged with a misdemeanor, will face a $1,200 fine, and may have to spend time in jail.

If you have a card, you’ll have nothing to worry about. This is a great stress to have off your back.

If you have a card, your medical marijuana budget is going to be very low. This is a great benefit for those who are using marijuana for genuine health reasons. As a medical marijuana cardholder, you’ll get the benefit of not needing to pay retail marijuana taxes.

States such as California, Maine, Massachusetts, and Oregon give tax breaks to those who have a card.

If you are using marijuana for medical reasons, getting the right dosage is very important. Users often need to find plants with the highest possible potency in order to alleviate their symptoms. This is why most local cannabis laws allow medical dispensaries to sell higher-potency varieties of cannabis than other non-medical dispensaries.

You can also buy more cannabis if you have a card. For example, California lets cardholders buy 2,000 mg of marijuana every time they visit but will only allow recreational users to buy 1,000 mg.

Even though not all medical marijuana programs let users grow cannabis in their own homes, most programs do allow this. There are also some states that only let you grow your own cannabis if you live a certain distance away from the nearest dispensary.

In general, you’ll be able to grow more plants if you have a card. This is a great benefit to you. You won’t have to go to a dispensary, and it will save you lots of money to grow your own plants.

The Cons of Having a Medical Marijuana Card

Even though there are many great reasons for having a card, there are also some reasons not to have one. Here are some of the reasons you might want to consider not getting a card.

You Can’t Own a Firearm

Even though the Second Amendment allows citizens of the United States to have a firearm, this is not a guaranteed right if you have a card. This is an inconvenience for those who need to use marijuana for medical reasons.

You May Lose Your Commercial Driver’s License

If you test positive for marijuana when you are a commercial driver, you’ll probably lose your job, even if you have a medical marijuana card.

This probably makes more sense than prohibiting cardholders from not having firearms. It’s not a good idea to have intoxicated drivers on the road.

Even though it won’t cost you much to renew your card (somewhere between $50 and $200 per year), it can get annoying to have to do so. If you don’t renew your card, you’ll risk losing the ability to buy medical marijuana.

You Can’t Hold a Government Job

Even if you live in a state where marijuana is legal, it could cost you your job if you have a medical marijuana card. This is because government workers are not legally allowed to use cannabis. If you fail a test, there is a chance you’ll get fired.

Is It Right for You to Get a Medical Marijuana Card?

Even though there are many benefits to getting a medical marijuana card, there are several big reasons why it might not be the best thing for you. If you work for the government or are a commercial driver, it might not be a good idea for you to have a card.

With this being said, if you are ready to get a card, please know that we’re here for you. As an affordable online card doctor in Maryland, we can help you with anything that you need. Please don’t hesitate to contact us.