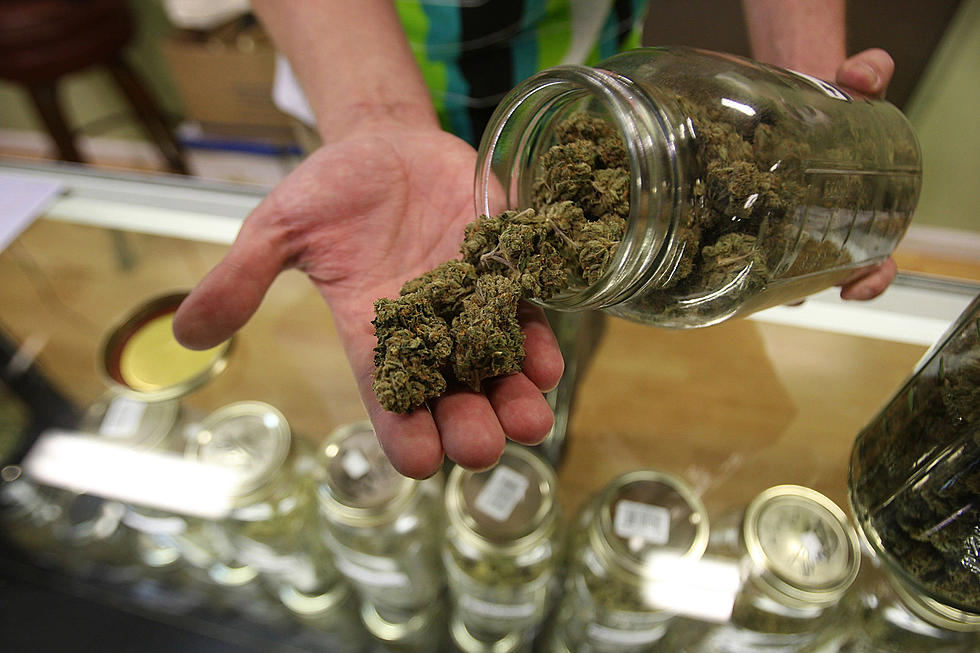 Looking to find your medical cannabis in a state that hasn’t legalized it yet? It may be tempting to drive across neighboring state lines with more cannabis-friendly laws. However, the number of states that will authorize qualified patients from out-of-state medical marijuana programs is still relatively small.

That doesn’t mean you can’t access a green state’s medical marijuana programs, though. Many places will either permit patients access to dispensaries and/or permit medical cannabis possession within a reasonable amount.

Cannabis laws are constantly changing across the country, and it’s refreshing to see that the list of cannabis-friendly states is steadily growing! Let’s take a look at which US states that have a reciprocity program for guests that are cannabis patients.

As different levels of cannabis legalization grow across the country, it’s important to know what you’re looking for in terms of out-of-state cannabis consumption. There are basically two levels of legalized cannabis: medical and recreational.

Now, of those states, the states below currently accept out-of-state MMJ cards::

States Where No Medical and Recreational Marijuana is Illegal

In the following states, neither version of marijuana is legal:

Can You Still Get a Medical Marijuana Card if You Don’t Live in That State?

Ultimately, this does vary by state, but more of than not, the answer is no. Hawaii is an exception to this rule, which allows you to apply for their medical marijuana program in lieu of reciprocity.

California does not currently accept out-of-state MMJ cards, but you can purchase recreational weed there, so it’s not a big deal. Same thing goes for other states such as Washington DC and Colorado.

Need to Buy Weed Outside of Maryland?

Welp, then Maryland GreenScript Cannabis may not be able to help given our current regulations around marijuana.

If you are interested in getting a medical marijuana card in Maryland, however, please schedule an appointment with us today!