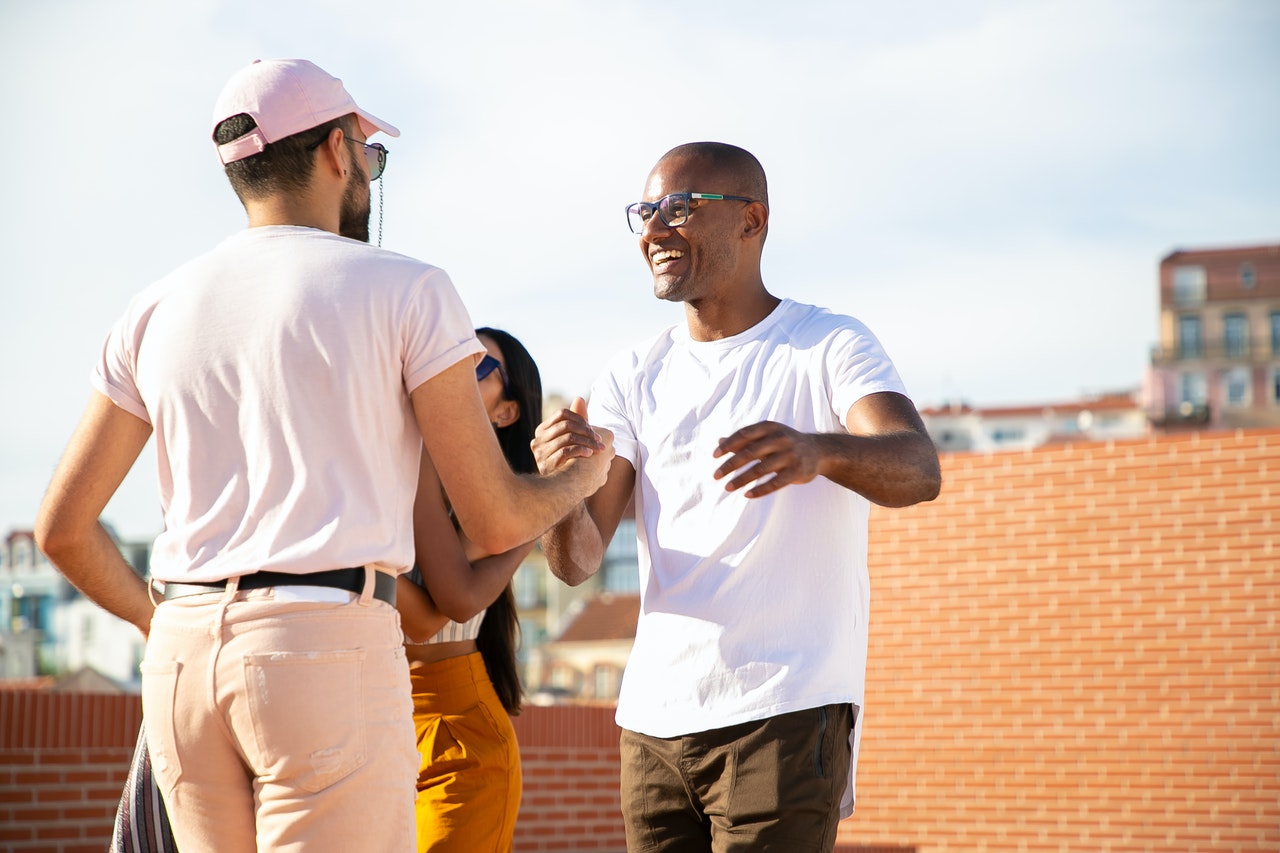 When shopping for weed from a medical marijuana dispensary, it’s great to plan ahead so you know what you’re getting yourself into.

There are so many options and phrases associated with marijuana, and it can be overwhelming.

Don’t sweat! That’s why we crafted this article just for you.

What do Medical Marijuana Patients Want?

Getting started with medical marijuana is a big step. There are a lot of questions for patients upfront.

Here are some of the most common questions new medical marijuana patients typically have for us:

Well, look no further than this blog post for all the most common words associated with marijuana. It’s also 2021, and the lexicon for marijuana has expanded a bit since BC (before cannabis).

Here is a relatively complete list of hip, popular and modern weed definitions:

Cannabis: Refers to all plants derived from the plant Cannabis sativa, including marijuana that contains intoxicating and non-intoxicating compounds like tetrahydrocannabinol (THC) and cannabidiol (CBD).

420: In the 1970s a group of California teens would gather and smoke after track practice at 4:20 PM. Somehow the number 420 became shorthand for getting high, and to this day, 420 has a major place in cannabis culture. April 20th is celebrated as a holiday in much of North America.

710: July 10th refers to all things related to oil and concentrates. Turn the numbers upside down and they spell OIL.

Hemp: the same species as cannabis, but with little to know Delta-9 THC. Hemp can also be used to make textiles, rope, paper, fuel, building materials as well as health/wellness/beauty products.

Bud: Cannabis flower that is harvested due to its concentration of active cannabinoids. Also known as inflorescence.

Sativa: The narrow-leaf species of cannabis that can produce clear-headed, uplifting and energizing effects. Depending on dosage, some sativas can induce anxiety instead of relieving it.

Indica: Feeling “in-da-couch?” This round-leaf species of cannabis plant originating from the Indian subcontinent. Effects are generally more stoney, body-affecting, relaxing. Too much can result in couchlock (see below).

Hybrid: Strains made by crossbreeding indicas and sativas, creating genetics with a combination of effects from both parents.

Kush: An indica subset that originated in the Hindu Kush region of northwestern India. Kush tends to be deep green with hints of purple, and is often sedating and calming.

Diesel: A specific sativa genetic that smells of diesel fuel, hence the name.

Cure: The process of removing moisture from freshly-harvested cannabis that makes buds smokable. The most basic method involves hanging plants in a dark room with controlled temperature and humidity for 1-3 weeks.

Terpenes: Aromatic molecules whose pharmacological importance forms the basis of aromatherapy. Cannabis’ fragrance and flavor is determined by the predominant terpenes in a strain.

Cannabinoids: Compounds found in cannabis including:

CBD broad spectrum: Product that contains a range of naturally occurring cannabis compounds, but no THC.

CBD Isolate: Crystalline, solid or powder product that is only CBD without any other compounds or THC.

Trichomes: Glandular structures that sit on the plant’s surface and contain the precious oils we love and respect. When leaves are covered in trichomes they appear “frosty.”

Tincture: Liquid cannabis extract suspended in either alcohol or oils. Dosed with a dropper under the tongue.

Edibles: Baked goods, gummies, candy or butter prepared with cannabis extracts. Inexperienced users should begin with low doses of less than 5mg per serving. This is our favorite form of consuming marijuana.

Concentrates: Extracted material from the cannabis plant that results in more powerful highs. Concentrates come in various forms, from liquids to solids and include:

Dab: A quinoa-size amount of concentrate that is dropped or dabbed onto a heat source to produce vapor, which is then inhaled.

Budtender: The lovely, helpful person working behind the counter in a local Baltimore dispensary can answer questions and guide you to the best products for your needs.

Vaporizer: A device used to consume cannabis that heats flower or oil to produce a cannabinoid-laced vapor to inhale.

Vape Pen: An inhalation device shaped like a pen that includes a cartridge of cannabinoid-laced liquid and a heating element.

Glass: A bong or pipe. Glass is an excellent medium for cannabis consumption as it is easily cleaned (with isopropyl alcohol) and retains its integrity even at extreme temperatures.

Ditch Weed: Cannabis found growing in the wild or industrial hemp plants found along the side of the road. Ditch weed has little to no THC.

Pre-roll: A pre-assembled, ready-to-smoke joint. Can be infused with flavors, coated in hash oil and/or kief, and secured in a plastic or glass tube.

Spliff: From the expression “split the difference,” it refers to a joint with half tobacco and half cannabis.

Sungrown: Cannabis flowers that were grown outdoors using sunlight rather than indoor lights or LEDs. Sungrown is popular in Mediterranean climates and California’s Emerald Triangle.

Bong: A glass device that uses water to diffuse and cool large hits of smoke as you inhale.

Dank: In everyday usage, dank is a negative. For Cannabists, it is a positive word to describe the strong aroma of beautiful sticky bud.

Titrating: Adjusting your dose up or down.

Adult Use: Legal cannabis not designated for medical purposes is often called recreational or adult-use. Laws vary from state to state.

Cola: A botanical term relating to a long flower of a cannabis plant. The term is probably derived from the Spanish “cola” which means “tail.”

Couchlock: When your limbs feel so heavy that just getting off the couch feels nearly impossible. Certain indica strains are very “couchy.”

Cottonmouth: The term that perfectly describes the dryness in your mouth after smoking.

Kief: A beautiful resin powder, which is extracted by freezing and shaking the buds, or grinding the plant in a grinder with a “kief catcher” —  a fine mesh screen that allows kief to fall through into a compartment below.

Trim: After harvesting, drying, and curing buds, the sugar leaves (trim) are cut off to prepare the buds for display and sale. Many cultivators use trim extractions to make butter and oils.

Decarb: Short for decarboxylation. This term refers to the process of applying heat to ground flower to convert the plant’s THCA into its psychoactive version, THC.

Ganja: The oldest English-language slang term for cannabis. It is derived from the Sanskrit word for cannabis, gañjā, and is the nickname for weed in Jamaica.

Grinder: A handy device, usually made of metal or hard plastic, that is used to shred cannabis flowers and buds.

Endocannabinoid System (ECS): A cell-signaling system in the body that regulates sleep, mood, appetite, memory, reproduction and fertility. The ECS is active in your body even if you don’t use cannabis.

Baked, Blazed, Blitzed: All are different descriptions of being high, and they express the reason you are here!