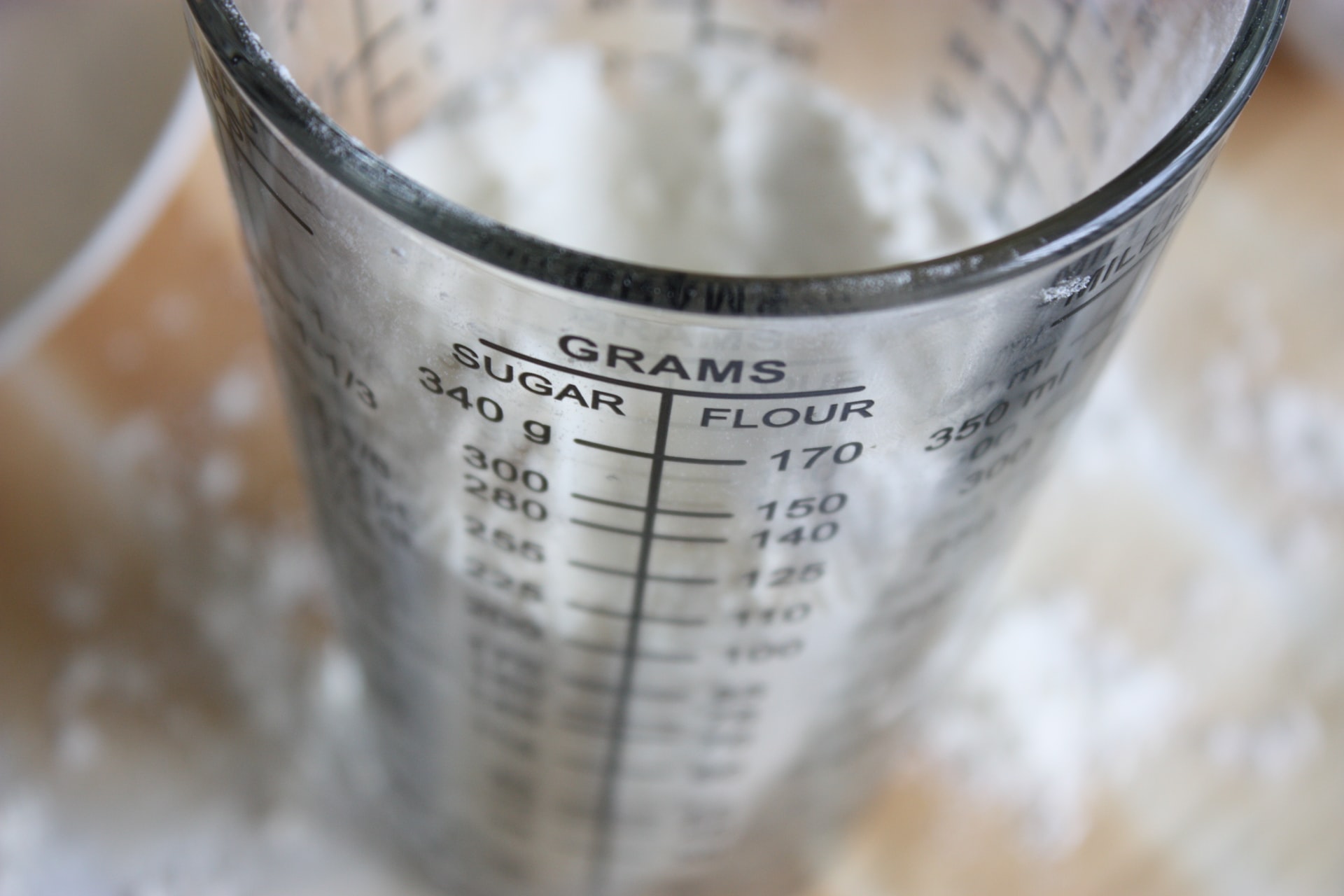 With legalized marijuana, there are a lot of weed terms and measurements that may lead to confusion or making a sub-par ordering decision at one of Baltimore’s finest dispensaries.

It’s no secret that cannabis has made huge strides since the start of prohibition in 1930. From how marijuana is grown, to how it’s cultivated and sold has evolved, including the terms we use to describe it.

But there’s one thing about cannabis that has changed very little over the years — the way we measure it.

While weed measurements have been a consistent factor in the evolution of marijuana, there’s no doubt they’re confusing. Measurement terms start in low quantities using the metric system, but jump to the imperial system, or ounces, as weight increases. Confusing right? Not to mention, a variety of factors including strain, product size and density make it difficult to conceptualize cannabis weight.

For example: buds can be large with spindly leaves or dense and compact, but the two can still weigh the exact same amount.

With that in mind, we’re tackling the confusing topic of cannabis quantities once and for all. You’ll learn what exactly a gram, quarter, eighth, half, etc. means. So even if it’s your first time in a dispensary, you won’t feel like it. Check out our visual guide to cannabis to learn what you should expect upon making your first purchase.

Marijuana has its own terminology, so it can feel like you’re listening to another language if you’re new to the cannabis scene.

Understanding weed measurements is Cannabis 101 and part of being a well-informed consumer, so let’s get started!

Whether in a dispensary or on the street, marijuana is most commonly sold in 5 different measurements, all of which use an ounce as the baseline denominator (from lowest to highest increment of weed):

How Much Weed Is in Gram?

A gram of weed is the smallest measurement you can reasonably expect a dispensary to sell, although some do sell half-gram joints.

If you’re curious about trying a new strain or it’s your first time smoking marijuana, this is a good measurement to start with. A gram will typically allow for two or three smoking sessions, depending on your tolerance level.

Additionally, it’s the cheapest weed measurement. In Baltimore, you could probably get a gram of marijuana from a medical dispensary from somewhere between $15 – $25, depending on the strain.

Most pre-rolls sold in dispensaries usually weigh one gram and are often included as a freebie (with purchase) for new patients, so it always pays to inquire about new patient deals at your local dispensary.

What Is an Eighth of Weed?

One-eighth ounce of weed is most commonly referred to as an “eighth.” Its metric equivalent is 3.5 grams and it is the most popular weed measurement. Purchasing an eighth allows you to familiarize yourself with a particular strain beyond the point of a couple smoking sessions and without breaking the bank. An eighth will typically last a light user two to three weeks. It will last a moderate to heavy user up to one week.

What Is a Quarter of Weed?

Moving into the larger weed measurements, a quarter or ¼ ounce holds the metric equivalent of 7 grams. It’s both double the weight and price of what a user would pay for an eighth — measurements continue to double as you move up to larger quantities. Most people who purchase a quarter are typically moderate users who want to keep a particular strain around for a while. We’d expect a quarter to last up to two weeks for moderate users and four weeks for light users.

What Is a Half Ounce of Weed?

A half ounce of weed or “half” is rather self-explanatory. This weighs in at 14 grams, double the quantity of a quarter. It’s typically a purchase for moderate smokers who’d like to keep a strain for longer than a couple weeks or heavy smokers who smoke multiple times a day. If you’re a light smoker, we’d recommend that you stick with a smaller quantity or you’ll end up storing this for longer than it will stay fresh.

How Much Is an Ounce of Weed?

An ounce of weed is the largest quantity sold in dispensaries and generally the legal limit for purchasing marijuana in a single transaction. However, there are exceptions to this rule, so be sure to check your state laws. This is typically a purchase for a heavy smoker and the most expensive of marijuana measurements — upwards of $450 for quality cannabis in legal states. If you’re interested in buying an ounce, you might want to consider what you’ll need a large quantity for. Are you treating chronic pain? Are you attending a concert? Is there a cannabis-related event you and your friends are planning for? Your intentions for the ounce will likely determine whether it lasts months or days.

How Much Does an Eighth of Weed Cost?

Prices of marijuana vary around the country and largely fluctuate based on strain and quality, so there’s no single answer. Since an eighth is typically the most common quantity purchased, we rounded up the average prices in recreational states across the country. This takes into account quality cannabis (middle and top shelf), various locations by state and multiple dispensaries in surveyed cities.

Now you can walk into your local dispensary and feel confident about asking for a quantity that matches your desired price point, whether it’s indica or sativa, flower or extracts.

Contact us today and get your medical marijuana card so you can get as much – or as little – marijuana you want.

One comment on “Guide to Measuring Weed: Gram, Eighth, Quarter”