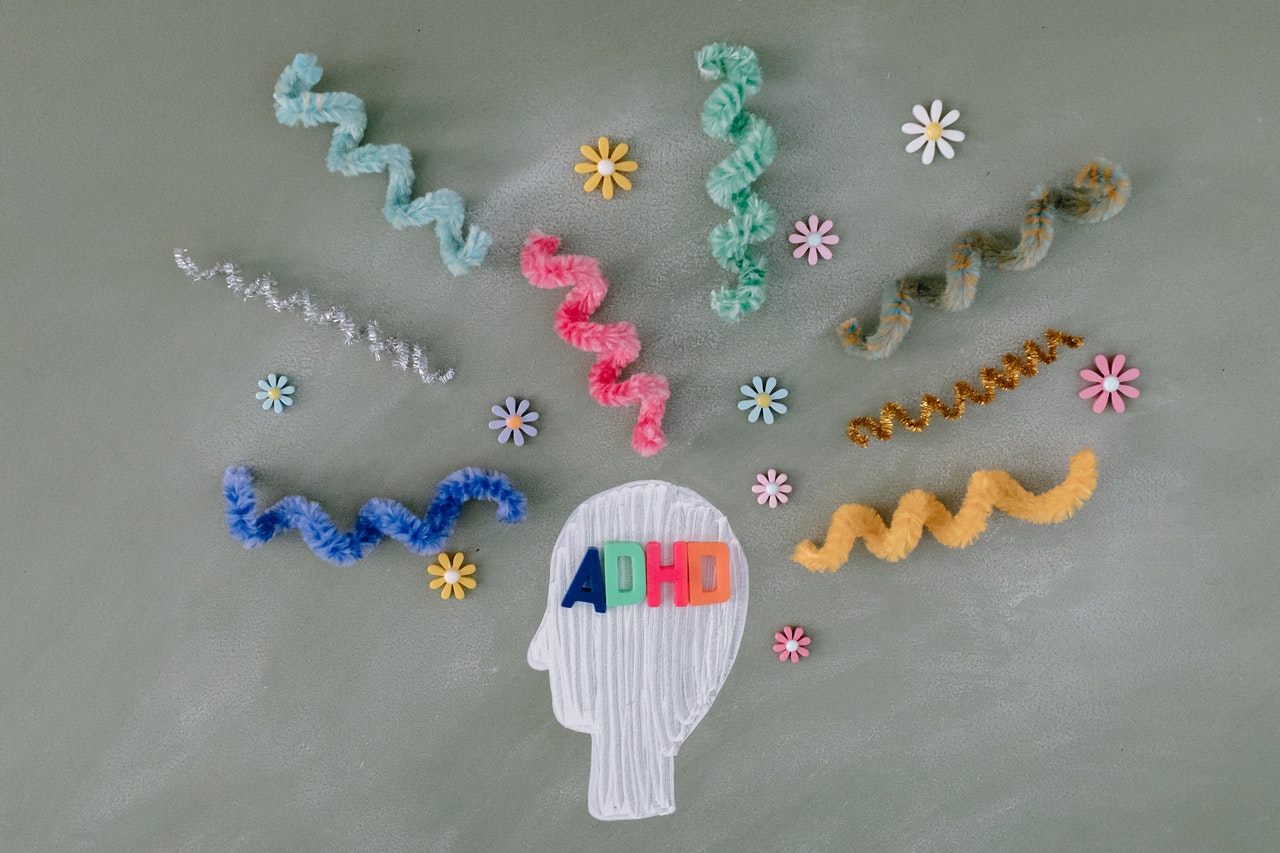 First, ADHD is a mental disorder that should be discussed with a doctor, NPR, psychiatrist, or any licensed professional equipped to hep treat.

Treatment for ADHD is not black and white, and we recommend speaking with one of these professionals before committing to anything.

CBD is a potential treatment for ADHD based on the fact that ADHD and CBD have independent associations with impaired attention, inhibition, and functioning. ADHD has three main subtypes, which are predominantly impulsive, predominantly inattentive, and predominantly combined.

Physicians usually prescribe treatment after determining which subtype a patient has. Patients can have hyperactivity-impulsive symptoms, inattention symptoms, or both. So can CBD be used as a viable treatment for ADHD? In short, yes. Read on to find out how.

CBD and the Endocannabinoid System

ADHD symptoms can be so severe that it hinders the normal daily functions of a patient. Even though there are conventional ADHD treatment options, they have side effects that can be avoided by using CBD. The link between ADHD and the endocannabinoid system explains why CBD treatments are effective in treating this condition.

This is where exogenous cannabinoid comes in. Outsourcing cannabinoids allows the body to regain its normal function. Even though scientists do not fully understand the cause of ADHD, it is perceived to be as a result of dopamine shortage. This is a neurotransmitter responsible for maintaining cognitive function like focus and memory.

So what is the relationship between dopamine and the endocannabinoid system? Well, cannabinoid receptors and dopamine receptors are found in the same cells. It is this co-localization that makes scientists believe that cannabinoids impact the release of the dopamine neurotransmitter.

How CBD Can be Used to Regulate the Endocannabinoid System?

Scientists have established that CBD raises dopamine levels due to their co-localization. This proves that CBD can manage ADHD related symptoms. Taking in CBD allows patients to balance bodily functions that their dysregulated endocannabinoid system is not in a position to regulate. Unlike tetrahydrocannabinol (THC), CBD does not bind to receptors. Instead, it sits inside the receptors and blocks other transmitters from attaching to them.

Another fact to consider is that ADHD patients usually have more anandamide in their brains. Physicians can take advantage of CBD’s ability to moderate an important enzyme called FAAH to ensure patients do not run out of dopamine too often. FAAH is an enzyme that breaks down anandamide, and this action balances dopamine levels in the brain.

How to Use CBD to Treat ADHD

A 2017 study looking at ADHD and CBD in adults showed that the use of CBD improved some of the symptoms. Many patients reported a preference for CBD over ADHD medication.

Adults can use concentrated-CBD that has minimal THC (less than 0.3%) to take advantage of the dopamine increasing benefits. This is ideal for children with ADHD.

Patients should consult with their physician to find out the concentration ideal for them based on their lifestyle and medical needs.

Come In for a Consultation.

Marijuana has countless medicinal benefits for many illnesses. At Maryland GreenScript Cannabis in Reisterstown, MD, our goal is to educate our patients on the holistic benefits medical cannabis and CBD can offer.

Contact us today to get the medical marijuana card process for Maryland started!