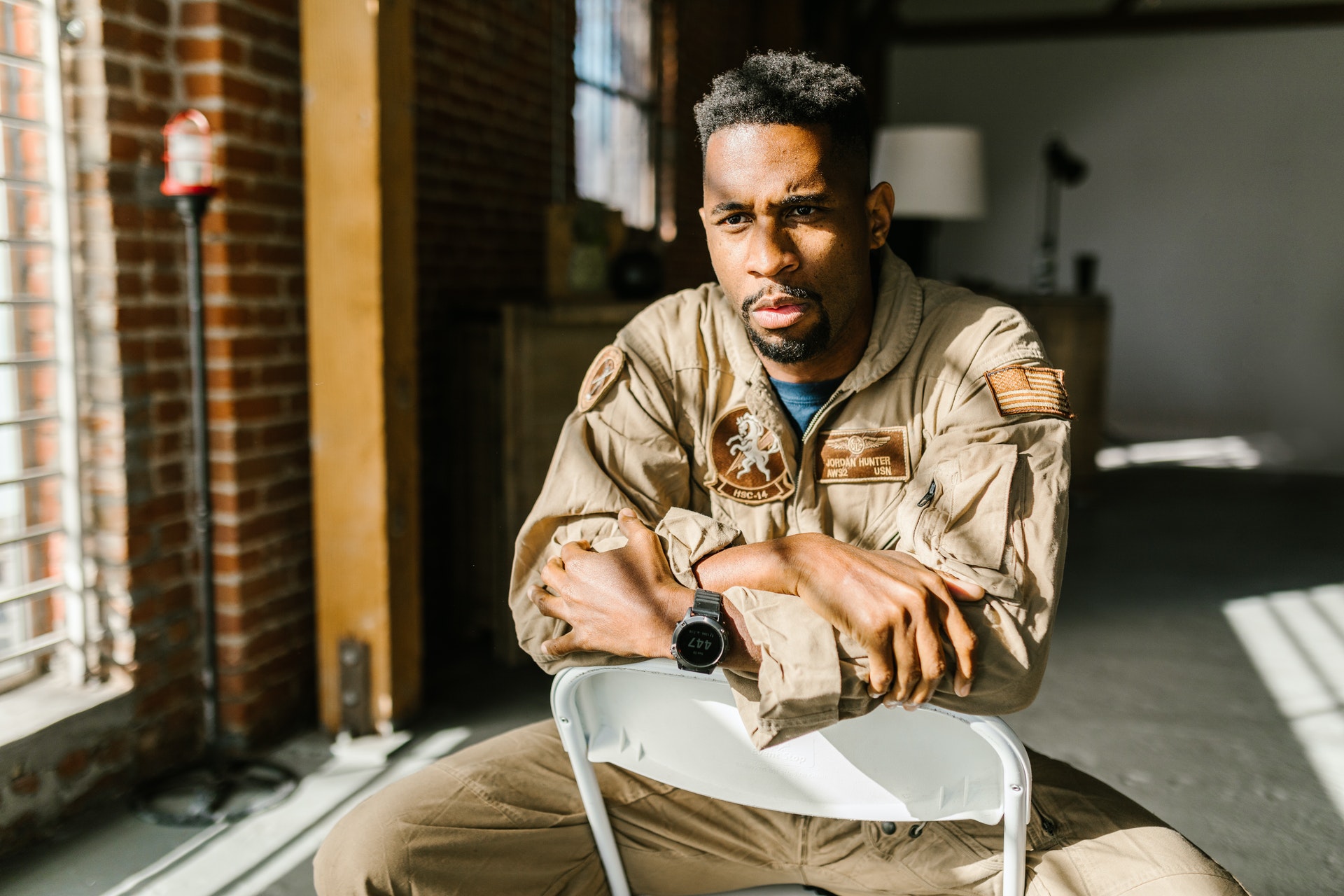 How Legal Pot Can Change Lives of PTSD Sufferers

As many as 8% of the US population will suffer from PTSD during their lifetimes. That’s around 24 million people in the United States who are afflicted with often life-long traumatic recall.

For some, PTSD is short-term, requiring months of counseling and support. Others will deal with PTSD symptoms for the rest of their lives.

For many of these people, legal pot could offer symptom-relief where conventional treatments have failed. At Maryland Greenscript Cannabis, we understand that treatment is different for everyone, so we encourage you to please consult with your doctor or psychiatrist before self-medicating with marijuana.

With those considerations in mind, let’s explore some of the science behind using medical marijuana to treat trauma.

PTSD (Post Traumatic Stress Disorder) is a mental health disorder caused by either a one time or prolonged life-threatening event such as:

The symptoms of PTSD are often severe and ongoing. They include:

Almost everyone would experience some of these after a life-threatening event, but for most people, the symptoms dissipate with time, along with a combination of therapy and potentially medication. This is common for treating PTSD.

When these symptoms last for longer than 2 weeks after an event, a person may be diagnosed with PTSD by a mental health professional.

This disease affects every aspect of life from work to relationships to enjoyment to being alone.

PTSD is also deadly for those living with this mental illness. The VA (US Department of Veteran’s Affairs) released a report that concluded that veterans account for 18% of all suicides in the US.

Due to the nature of their work, veterans are highly likely to have been exposed to PTSD inducing events.

Why PTSD Individuals Self-Medicate with Marijuana

For those suffering from PTSD, using legal pot isn’t just about reducing stress, it’s the one thing that allows them to function more normally.

It can help them better manage these awful symptoms to live more fulfilling lives, along with helping them cope and maintain an appetite.

There are treatments on the market for PTSD, but many of them are lacking. Cognitive behavioral therapy is common but leaves many PTSD suffers without relief.

Another treatment option is the use of prescription opioids, which can reduce associated pain, nausea and nightmares. But these drugs have serious side effects which include:

On top of this, opiates are highly addictive and sought-after on the black market. This adds a tremendous level of risk to the patient.

They may become addicted or otherwise misuse them. A child in the home may gain access. Someone may break in or steal them to sell. Accidental overdose and death can even result.

In this way, legal pot saves lives. Colorado saw a 6% drop in opioid-related deaths in 2016 while the rest of the country saw a drastic increase year over year. Guess what had happened the year before? They legalized marijuana.

It’s important to note that research is ongoing. For years, effective research has been hampered by strict laws that prevent human studies in the US and when they were allowed, it restricted the type of marijuana that could be used.

As you’re likely already aware, there are many strains of legal pot. That’s why we need experts to help us understand the differences.

We’ve got a lot of catching up to do in the US. But there is much anecdotal evidence to support to use of legal pot for PTSD. The ongoing controlled clinical trials will help confirm individual experiences over time.

For those finding no relief or seeking to avoid opiate side effects, the evidence is convincing enough to make the switch.

Not unsurprisingly, US veterans are among the loudest voices encouraging the country they served to increase research efforts. The FDA has recently approved a study that will provide more evidence. But it will take many years to complete.

Promising anecdotal studies include the following:

New Mexico was the first state to recognize marijuana’s medicinal value for those with PTSD. Participants in this study self-reported a 75% reduction in symptoms.

This study focused on nightmares. They found that 72% of participants reported far fewer nightmares when using legal pot.

This study had a slightly different focus. It sought to discover why some individuals are more susceptible to PTSD. They found that those with PTSD have a larger number of cannabinoid receptors in the brain.

Cannabis is believed to work by blocking some of the input to these receptors, which may explain why legal pot may help reduce PTSD symptoms in some people.

In addition, people with PTSD were shown to have less of a neurotransmitter called anandamide. Like dopamine, anandamide has a calming effect on the body. Without it, fear and pain are much more intense.

Cannabis can mimic this molecule to produce a similar effect.

It’s very important to note that research hasn’t shown that marijuana cures any disease. It helps reduce common symptoms of conditions. In fact, before it was outlawed in the US in the 1930s, it was well-known for its medicinal properties.

The American Medical Association even fought against the movement to make it illegal.

Where Can You Get Medical Cannabis in Maryland

You can only get legal pot at a licensed dispensary. You will first get a doctor’s recommendation and get approved for a medical marijuana card for your condition.

Non-Maryland residents may apply for a card but must be under the care of a Maryland physician and living in Maryland at the time of registration.

Get Help with PTSD Today

Are you suffering from PTSD? It’s time to talk to a doctor. There is anecdotal evidence that supports the use of cannabis in various forms to treat PTSD. Marijuana may provide you the relief you seek without the awful side effects that other drugs can have.

Don’t suffer any longer. Speak with one of our experienced consultants. Call us at 443-536-2681 or email us at anytime Marylandgreenscriptcannabis@gmail.com for a phone consultation.