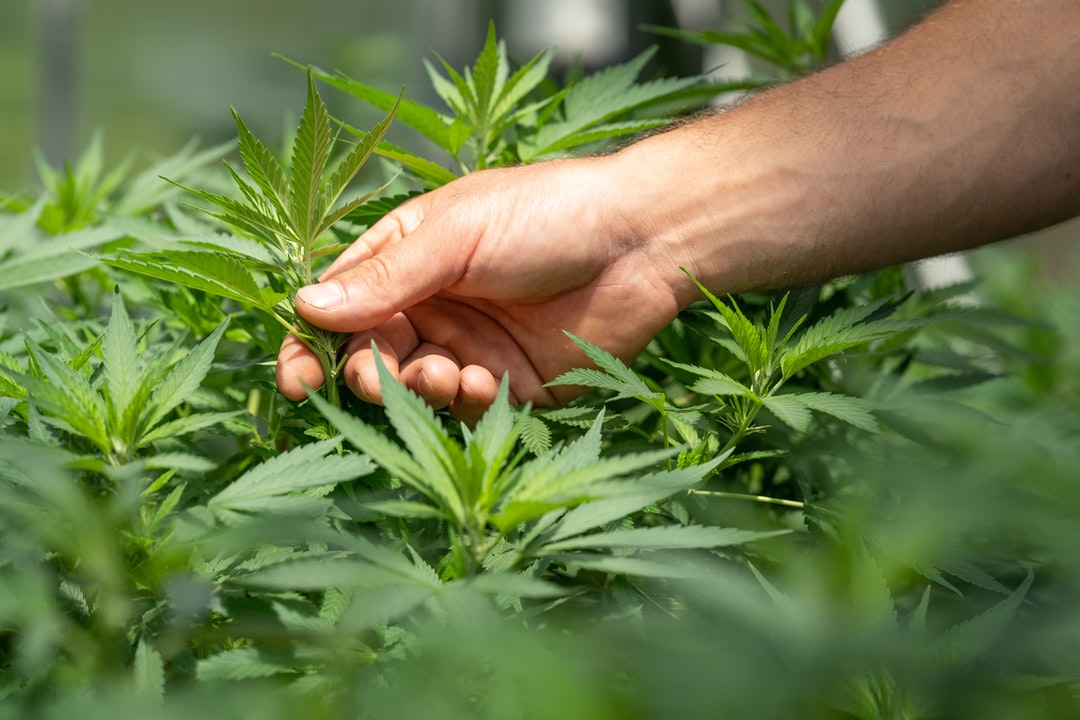 Female vs. Male Cannabis Plants: How They’re Similar and Different

Did you know that 91% of Americans believe cannabis should be legal? This statistic shows how eager the public is for this natural substance. However, despite this eagerness, there are still a lot of misconceptions surrounding growing cannabis plants.

One of the biggest misconceptions is that female and male plants are the same. So, what are the differences between female vs. male cannabis plants?

If you want to learn the answer to this question, and more, you’re in the right place. In this guide, we’ll teach you everything you need to know about the sex of a cannabis plant. Let’s dive in!

What Are Female Cannabis Plants?

If you’ve been in the cannabis community for a while, you’ve likely heard that female cannabis plants are much more sought out than male plants. So, why is this?

It’s because female weed plant produces buds while male plants do not. This bud contains a large amount of THC, the psychoactive component in cannabis that provides euphoric feelings.

Female buds are the foundation of any cannabis products, whether they’re smokable, edible, or topical. There can be different types of cannabis strains of them too, whether Indica, Sativa, or a combination of the two.

Female cannabis plants are also a lot more potent than their male counterparts. Moreover, the rigid hemp fiber from female plants can be helpful for rope and other materials.

What Are Male Cannabis Plants?

As we mentioned, a male weed plant doesn’t produce buds. Instead, they have pollen sacs. As such, any cannabis produced by male plants isn’t usable since it contains little to no THC.

Because of this, male plants are often just as crucial to breeders as female plants. This is especially true because of the contents in the male plants’ leaves.

These leaves contain a high concentration of phytocannabinoids. So, strong males can add vital cannabinoids to the gene pool when combined with female plants.

The softer nature of the male plant fiber also makes them ideal for hemp production. Remember that since the Agriculture Improvement Act of 2018, hemp has been essential in creating everything from shirts to bed cloths.

How to Tell Female vs. Male Cannabis Plants Apart

Determining the sex of a cannabis plant can be difficult during the early stages of the growing cycle. The plants look remarkably similar during the first four weeks of the growth cycle.

However, if you pay close attention during this time, you can usually start to distinguish them. The females will begin to develop sigmas which are a kind of pre-flowers.

Males, on the other hand, will start showing signs of their pollen sacs. By the sixth week of growth, these defining characteristics should be developed enough to allow you to determine the sex of the plant quickly.

That being said, other physical factors can help you tell the difference. Male plants tend to have thick stalks that are pretty sturdy.

They’re also taller than females and feature spare leaves in addition to their pollen sacs. Female plants come with:

Remember that occasionally you may encounter a hermaphroditic plant with male and female sex organs. However, this is rare and typically only occurs under stressed growing conditions.

Having male plants is unnecessary unless you plan to start a breeding program. Some pollination is indeed necessary. But, if you keep them together, the males will over-pollinate the females.

This can significantly impact the amount of bud that comes with each yield. In some cases, male plants can even overtake your garden.

When this happens, they zap all the necessary energy away from females resulting in no bud growth. So, casual home growers should stick to female plants.

Another distinguishing feature between male and female cannabis plants is their respective growth rates. Males grow a lot faster than females.

Two weeks into the growth cycle, male cannabis plants will already be much taller than their female counterparts. Male plants will also start their flowering process roughly a month before females.

Are There Differences In the Seeds?

New growers often don’t want to put in the effort to grow cannabis plants as a way of determining their sex. So, is it possible to spot sex differences when the plants are still seeds?

Sadly, the answer to this question is no. The only way you can tell the difference is to germinate all the seeds together. Eventually, you’ll be able to spot the tiny buds of the females, which will look like little balls early on.

Females will also show their pistils early in the growth cycle, while male seeds display no structure.

Use these distinguishing features to separate the males from the females as soon as possible.

We hope this article helped you learn the differences and similarities between female vs. male cannabis plants.

If you’re eager to take advantage of the benefits of female cannabis flowers, the first step is usually getting a medical cannabis card in your state (assuming it’s legal).

If you live in Maryland, look no further than Maryland GreenScript Cannabis. We help you through all the steps needed to get a card in Maryland. So, contact us today so our team of experts can help you.